What is The Future of Blockchain Technology? 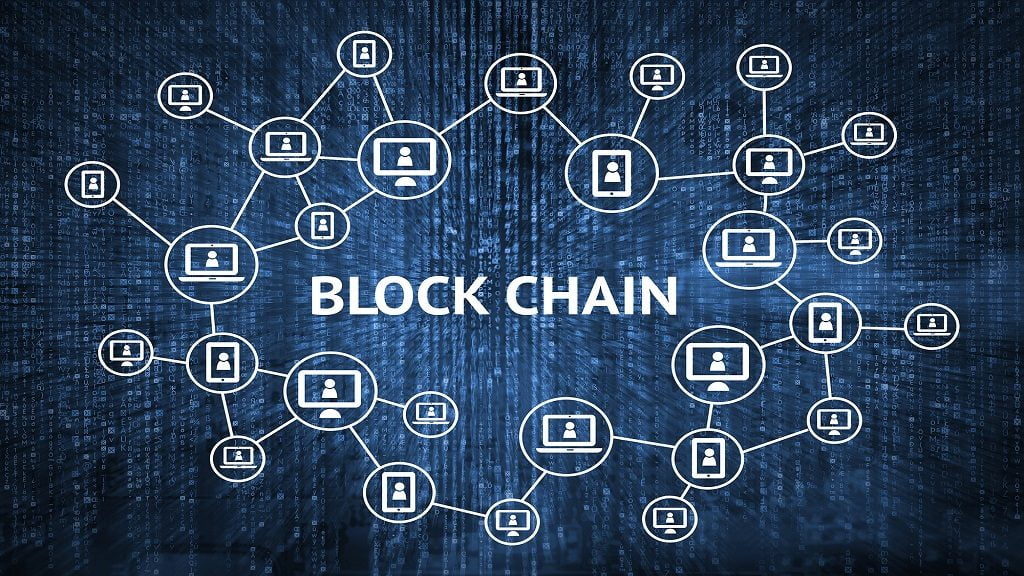 The Future of Blockchain Technology

Cryptocurrencies brought blockchain technology into the discussion of business transactions. This demonstrates that there are applications beyond merely cryptocurrencies. You can see blockchain development across a wide range of industries. It is recognized for its advantages in digitizing databases and distributing intelligence.

The future of this technology is unfolding now. Initial coin offerings (ICO) along with other projects are changing the way the world completes transactions in real time. Even large corporations who have yet to release a blockchain are dedicating their research and development efforts toward this end

Blockchains are Changing the World

Many experts compare the maturity of blockchain development to that of the Internet in the 1990’s. That is quite profound considering that, at its peak, the cryptocurrency market exceeded 1% of the world’s GDP. The potential for transforming digital transactions to drive blockchain growth is that great.

Developers of the early Internet were not passionate about making transactions dynamic. Rather, innovation superseded even security, because people just wanted something that connected the world. Specific innovations, especially related to security, led to incredible applications in digital transactions. But, the Internet has only recently matured. It was not until recently that videos became as easy to distribute as images. Blockchains represent that next digital leap by building on the world’s established digital network.

Advancements in Technology Never Seen Before

Decentralized and permissionless data makes for efficient transactions. This can do away with powerful intermediaries that manipulate data to put their own agendas before individuals who own the data. It also saves developers time and allows users to become more involved. If you thought innovation advanced quickly with the advent of the Internet, wait until people realize the potential of blockchains.

Right now there are a lot of blockchain projects. Compatibility has only recently become important. Some thought that one blockchain would prove to be superior. This is still how some organizations approach their projects. Innovative and insightful developers are realizing the benefits of developing compatibility pathways.

Blockchain communication allows the world to benefit from the best each blockchain has to offer. The combined benefits can be compared to the way the Internet distributed information to the world. This lead to online group projects and shared workspaces. Blockchains makes use of the fruits of these past labors by freeing that information.

Without blockchains, that information is locked away. It requires permission from an often large administrative organization, that even though digitally centered, has a lot of (digital) red tape. Free flow of information does not necessitate the lack of ownership. In regard to blockchain development, it is quite the opposite. Blockchains provide the opportunity for intelligence creators to fully monetize. The digital accounts of these works, and widespread distribution, ensures security.

The Next Digital Leap

People take hot spots for granted. It is just expected that you have a smartphone to access the Internet. Maybe someone will ask where they can get a charge. This is interesting because, in the past, it was common for someone to ask if they could use your phone. Phone lines were not replaced by Internet access. Rather, the Internet reshaped how society functions.

Connected blockchains promise to make a similar leap. Developers and the world will soon take the Internet for granted. It will be mastered and rarely the subject of conversation. Blockchain’s impact on ISPs will be profound. It is likely that all centralized digital networking will be rethought as inefficient and less effective. The phone brought two-way communication to homes across the globe. The Internet made face-to-face communication possible anywhere with anyone who has a smartphone. Connecting blockchains allows for intelligence, created at any point in time, to benefit the creator and the requester without cumbersome intermediaries.

A specific outcome for blockchain technology may not be easy to predict. However, understanding how it can transform digital distribution is apparent to anyone who closely examines the technology. The world will change very quickly and it will be more than superficial. Meaningful change is destined to shape the global culture of the future with blockchain technology as a decisive factor.