Top Five Futuristic Technologies That Will Transform The World 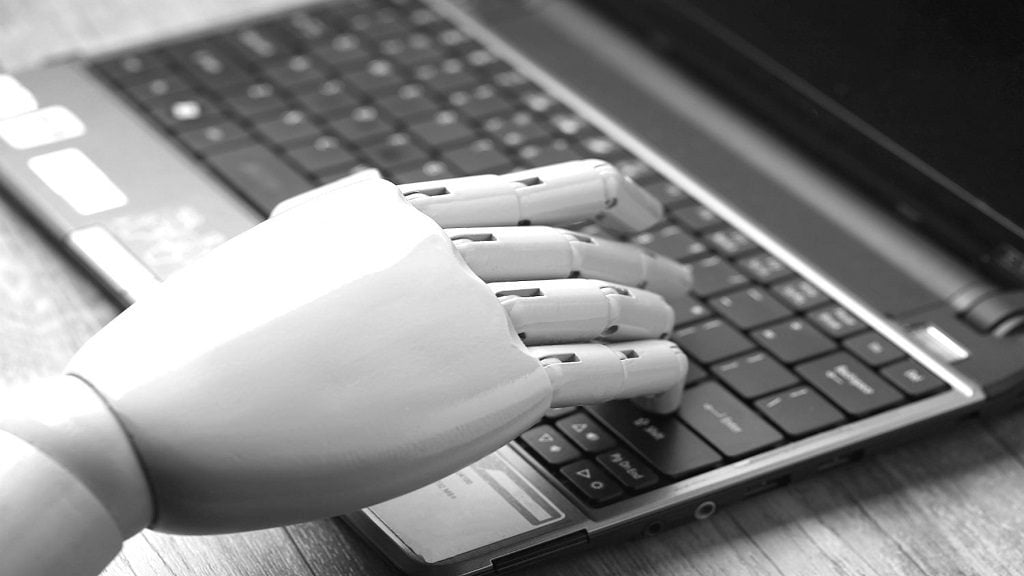 Here Are Top Five Futuristic Technologies That Will Transform The World

Forecasters in the 1950s predicted that airborne robots and flying cars would be part of everyday life by the 2000s. Instead, social media networks, smartphones, and live streaming have dominated the world. While the timing of these futurists wasn’t right, their predictions became true. The world is currently on the brink of another revolution in the tech world, where robot assistant, self-driving vehicles, and mobile application development will transform the way people go about their daily work. Soon, these technologies will go mainstream and change the entire world significantly. Below are top five futuristic technologies trends that will define the world in 2018 and beyond.

Tech giants have already developed robot assistants that governments and companies can use in battlefields and factories. Several robot developer companies have pioneered the development of AI-powered robots that can operate more effectivel. Developers of security applications have also contributed towards making the world a safer place than before. These robots feature AI-powered cameras that can recognize hundreds of license plates in a few minutes. You can also use robot assistants to detect suspicious activities on a network and keep intruders at bay.

Futurists have predicted that almost every American households will require a voice assistant device such as Apple Homepod or Amazon Echo in the next four years. The power of artificial intelligence technology has contributed immensely towards the rapid growth of voice assistants. Even today, Amazon uses its voice assistant device, Echo, to help homeowners get the most out of the technology. Companies that have adopted voice assistant technology have reportedly gained a lot from it, and that’s why they’re investing more resources in software development. Voice assistants have impacted the global markets significantly, and forecasters expect that people might soon start to prefer voice communication over text messages

A few years ago, no one was sure whether augmented reality technology would take off or not. However, mobile application development giants such as Apple have invested billions of dollars in AR hardware, and it will take a short period for augmented reality tech goes mainstream. Mobile software development firms are equipping their apps with AR technology, and mobile app developers such as Apple are about to launch an AR-powered headset to replace the iPhone in the future.

The world’s top brands have invested billions of dollars in automation to reduce costs and increase their efficiency. For example, big-box retailers now capitalize on automation to ship and sort products while credit card companies detect fraud through automation. Social media networks also leverage artificial intelligence and automation to moderate comments. Innovators are increasingly looking for ways companies can build a system that allows them to contribute to their machine-learning models and train automation. Its implication could be massive because blockchain technology could change the way entrepreneurs run their ventures.

Automakers led by Volvo, Tesla, and General Motors have also pioneered the launch of autonomous vehicles. While self-driving tech continues to evolve, soon automakers will launch pedals and steering wheel-less cars. Online taxi services such as Uber are leading the push for sophisticated software development and driverless cars and have teamed up with other innovators to develop air-traffic control systems. Automakers have also joined forces with aircraft companies to produce prototypes, which will help them launch a beta program in the next few years.

While this once seemed like science fiction, medical professionals are on the brink of producing made-to-order human organs. Doctors are utilizing technology to scrape cells off the human body and preserve them in labs to allow for growth. That allows the body organs to grow strong enough to make it easier to implant them inside the patient. Already some companies have designed 3D printers that are capable of printing human organs. Over time, regenerative medicine technology will go mainstream and will provide patients all over the world with life-saving body parts for replacement.

Designing sophisticated and powerful rockets that can transport loads of equipment into space is one of the costliest procedures involved in space exploration. Even if rocket scientists have discovered a technique to land rockets of any size into space, they still need to reduce the cost of space exploration.