Why Mobile App Development Needs to Speed up 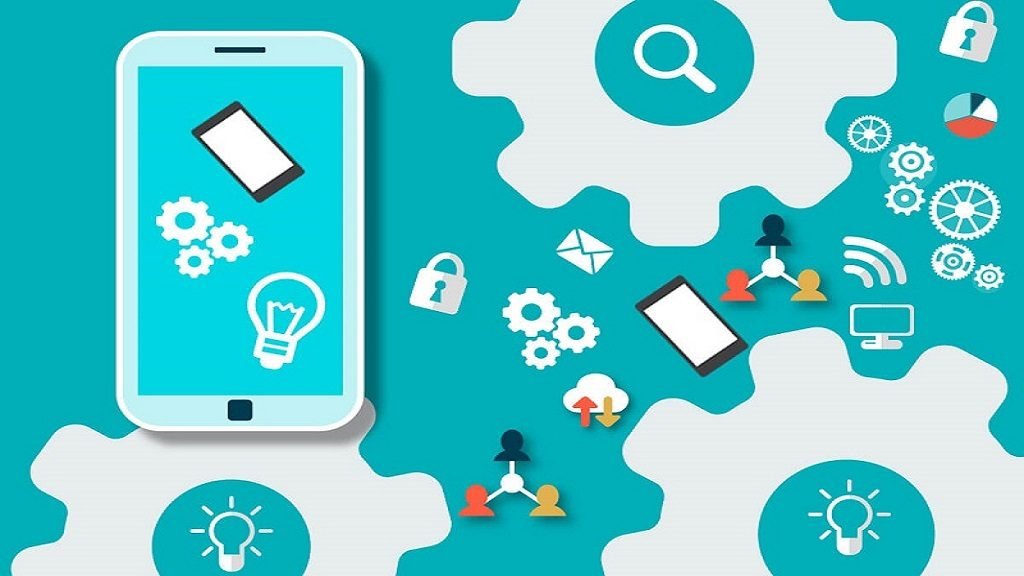 Why Mobile App Development Needs to Speed up

App Annie, a market researcher, has predicted that the mobile app development market will shoot up to $189 billion by 2020. The average Americans spend approximately five hours a day on mobile devices, and for businesses, they will need to develop apps if they want to catch up with the trend and stay relevant. 50% of the users who spend 5 hours a day are usually on entertainment, media, messaging and social applications. The growth in the mobile market has been driven by communication which has become a great source of entertainment.

In the business world, C-Suite executives, startups and small businesses understand the power of mobile, but they still struggle to make the most out of it. Most companies have a tough time getting their first application to market, let alone scheduling update releases. Updates are important for the functionality and lifetime of an app because most users usually are quick to point out glitches, as they offer improvement ideas. In case a company decides not to respond to the bug fix suggestion that users recommended, users, go for competitor apps.

In the process of a mobile app development, mobile app developers usually iterate fast to the point of deploying several updates in a day. As businesses push for more production of their apps, the need to ask themselves where the issue is in case things are not going right is an important part of the whole process. One important issue that needs to be looked at is the lack of efficient feedback cycles and control for mobile app developers and designers. Anders Lassen who is the CIO of Fuse, recommends that a quality app is created with a limited feature-set because translating an idea into a real product can be complicated. After all that is done, organizations have to think about the improvements that they need to make to get the apps to market faster.

What to do with the mobile app development lifecycle

Developers who use the waterfall development cycle make the mobile application development process take a lot of time. The distinct sequence of the traditional app development approach cannot work in this day and age. Even though the method has a good structure, it is slowing down productivity in modern project management environments.

In this traditional workflow, developers cannot head to the previous step without going back to the beginning. The waterfall approach has not been a good model for developers and even managers. The waterfall model makes it hard for managers to predict the start of the engagement because of its strict structure which makes improvements hard to execute. This results in a long process which does not meet the client’s needs, making communication even difficult.

How the mobile app responds to input of commands, how it shifts between views, and how the user interface model works represent the responsiveness and interaction of the app. Delays are experienced in some cross-platform interfaces since commands have to move across an extra layer. Some tools find it hard to use multi-touch functions without libraries and additional programming.

Euphemia Wong, a Designer & Strategies, and a UX Researcher in The Interaction Design Foundation recommends that designers should take note of the interactions between the screen of the app and human cognition to make it easier for the user to understand, navigate and have a valuable interaction with the app. He further adds that if users have an easier time going through the app without the need to learn new toolsets or representation, it reduces the thinking process, which eliminates confusion.

Organizations have to understand the user first.

When a consumer app or an organizational app is being designed, users already have an idea of how the app needs to work. These expectations are a pile-up of the usual experience that users have on a daily basis while interacting with a company’s product.

Having the user in mind allows one to have users in the development loop. When you have a more empowered group of developers, your app can grow easily as they can test their ideas with the users to cut out the design ideas that are not working. The faster the test phase is done, the better the app will be.

Get Quote for Mobile App Development