What is The Future of Hybrid Mobile App Development 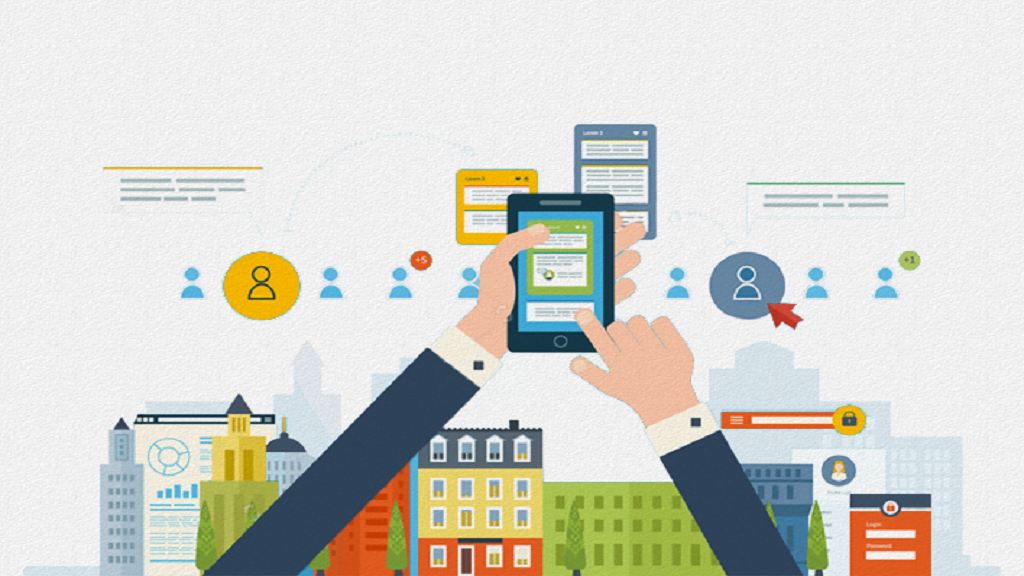 When deciding what kind of mobile application to develop, it is better to have at least a basic understanding of mobile app development first. Mobile app development is a term used when you describe the process in which mobile applications are developed for mobile devices. When making new software developments you should think carefully about the multitude of screen sizes, hardware specifications, and configurations due to the swift updates in mobile software and changes within each platform.
Different types of mobile app development options consist of native apps, web based apps, and what we will be focusing on, hybrid apps.
Hybrid mobile apps are a blend made up of native apps and some concepts from mobile web apps. Hybrid apps are not completely native, but they do contain native code. Usually the native code reveals a JavaScript API provided by a framework ensuring the app’s JavaScript code has the proficiency to perform extra functionality. The appearance to the users themselves will not be able to tell a difference between the look of a hybrid mobile app and a native app. Hybrid and native apps may be executed and close out of in the same way as each other. In opposition of web apps which require using the devices web browser for access, hybrid apps do not require an internet connection for access.

Hybrid mobile app development offers you many advantages for organisations and developers. Hybrid app development enables you to reuse code across platforms. The same JavaScript code is used on both platforms, and the platform-specific differences are taken care of by the framework or library. You may use an emulation framework to build and debug the apps logic and Interface which could lower your development cost depending on required tools in developing apps for target platforms.
Your able to update the hybrid mobile web codebase instantly, whereas using native apps requires resubmission and recompilation to the distribution network. When developing hybrid mobile apps it may be debated to have the least required learning curve for developing hybrid mobile apps than native apps. You can compare this to how iOS development tools tend to be more specialised whereas JavaScript tends to be familiar by many developers already.
Extra functionalities are also available for you while developing hybrid apps. You are able to implement extra functionality to your app by creating native plug-in parts that make up the essential supporting framework able to perform a native task. Internet is not required to execute a hybrid mobile app because already contained within is HTML, JavaScript, and CSS code. A hybrid mobile app leverages the devices web browser to display HTML pages and runs inside of a native style app. Your able to use a JavaScript API with clearly defined device purposes served includes access to camera, location services, and accelerometer data are accessed through a JavaScript API.

HYBRID APP DEVELOPMENT IS THE FUTURE