What Is New In Mobile Application Development 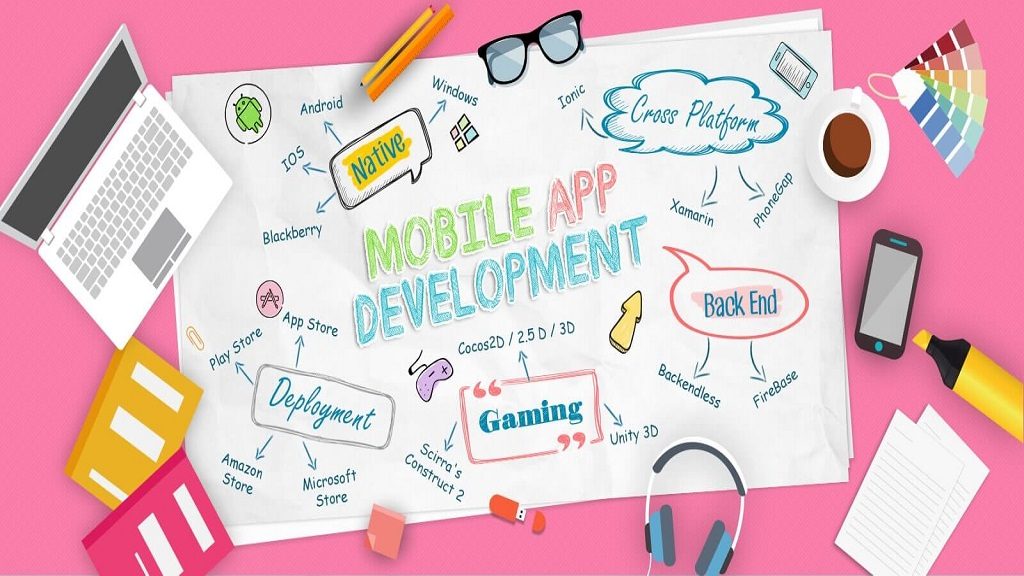 Up gradation of Mobile devices has made a huge change in the ways enterprise processes are carried out. Earlier, operating a process away from the office space was unthinkable. A big CRT box would occupy the desk with files and a guy with large spectacles would peek constantly at the screen with strained eyes. Now, one could just hold an I-Pad on one hand with occasional touch on the screen with the other, standing inside a metro train. He is not watching a movie, he is in fact processing a large file with sensitive information or working on his enterprise! This is what mobile devices has provided our generation. This has substantially reduced the need of large power hungry hardware and a boring static workplace. Just carry an I Pad, connect it to Wifi internet and work from anywhere in the world.

The latest trend in Mobile Application is undoubtedly its impregnation to the Cloud. Cloud seems to have born that day and today, it is already an adult. Hosting enterprise applications in the cloud provide immense advantages. The first is its mobile applicability, which is also a reason for its wide usage. Since Mobile devices has considerably less Disk Space or RAM, applications in the cloud sphere are the most suitable ones for them. As they are installed in the server, only internet connection is required to access and operate them. Just an interface is required to work with them, which is provided by Mobile Devices. Application frameworks such as SharePoint are made handy for mobile devices. It would be not entirely wrong to claim that Mobile Devices and Cloud are going hand on hand helping each other to be more powerful and popular.

Mobile Applications has become more powerful, agile and massive. These are now as potential as software were years back. Adobe has launched a powerful app recently. It is sure that enterprises will use better applications that could be easily confused to be software from the view point of their capacity and usability. Moreover, Mobile apps are rather the interfaces to massive applications in the cloud domain. They can be now considered as working platforms on devices such as ipads and Smart Phones while massive processing is done on the cloud sphere via them.