What are The Most Important Challenges for IoT Adoption? 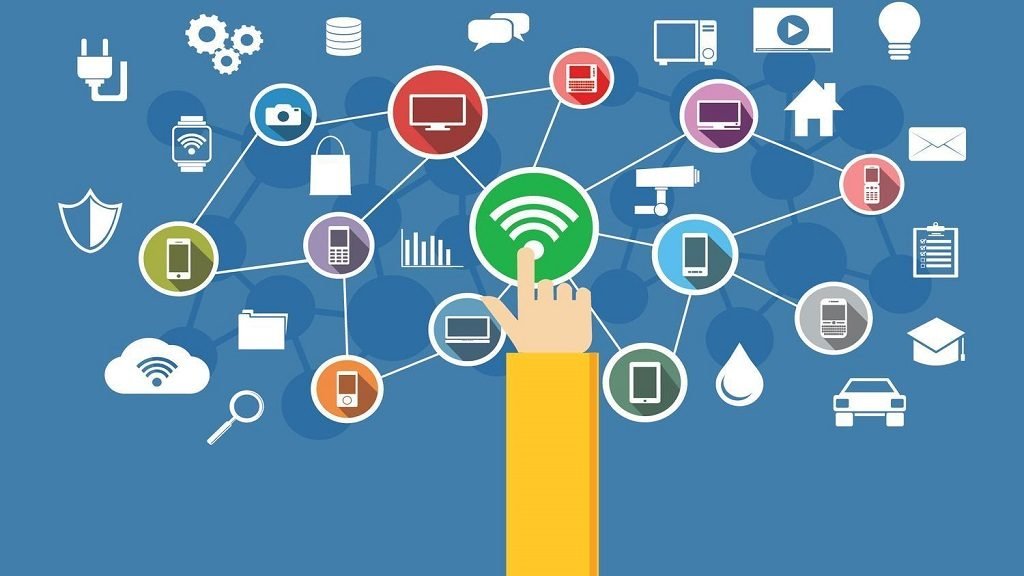 The term IoT or the internet of things refers to devices that are connected to the internet. IoT does not cover typical internet connected devices such as a computer or mobile phone but, more of devices that you wouldn’t expect to be connected such as your toaster. Other examples could be your car, toothbrush, refrigerators, couch and even your tableware.

Even though this seems like an amazing concept to push us towards the future, it still faces many difficult hurdles. Technology research firms have even predicted that there will be over 20 billion connected devices by the year 2020 and this will generate more than $10 trillion dollars within the technology sector over the coming decade.

Data privacy still remains as a major problem when it comes to any connected device and this is due to the fact that connected devices can collect massive data on any user. This data can then be stolen through security holes found in the software of the device or directly from the databases stored at servers around the world.

The world is still trying to keep up with current technologies, we do not even have the necessary privacy laws to keep some technologies from exploiting its users. The worst that could happen is that companies will rush their new products to the market without rigorous testing for security concerns. Even though software security seems to be focused on the most, hardware security also needs to be put in the spotlight.

In order to have a more effective infrastructure for these new connected devices, companies will have to come together and build this new ecosystem that will help sustain all connected devices. Currently, a large proportion of smaller technology companies are at work building these infrastructures and have made tremendous progress such as the development of the newly founded internet of things end-to-end solutions.

Unfortunately, more work needs to be done in this part of the industry. Mega corporations are still fighting each other over who will be crowned king of the IoT space. We also lack the proper gateways for newly connected devices to work properly. Gateways are the bridge that connects the device directly to the cloud or internet. There are still many questions as to how gateways will work, such as their power source, protocol, data filtering and most important is security.

The structure to have an efficient gateway and the best security possible can get expensive very quickly. Most technology companies today would tell you that they’re designing their devices with a central cloud-based model and this method could lead high costs with no revenue. Giving all connected devices the ability to send out their data at any given time while securing it is difficult with our current infrastructure but also costly.

With infrastructure out of the way, what would it cost to build actual cloud connected devices? Of course you will need to go through the steps needed as you would with creating any other device. These steps are, prototyping, learning and scaling. When it comes to connected devices, there are a couple more steps that are required such as hardware and software security testing, security upgrades and patches. If none of these steps are taken seriously by companies then, you can easily expect to be breached and lose millions of dollars in stolen information.

Currently, there are no laws or regulations that are set in stone which will help regulate the many layers of technology that is needed for the internet of things to truly work. Unfortunately, devices that connect to the internet are raising many security concerns and currently there are no laws in place that address these problems. Passing new laws for these devices will definitely take a lot of time due to how complex devices will be and the infrastructure that will help run it.