What are The Major Reasons for Start-ups’ Failures? 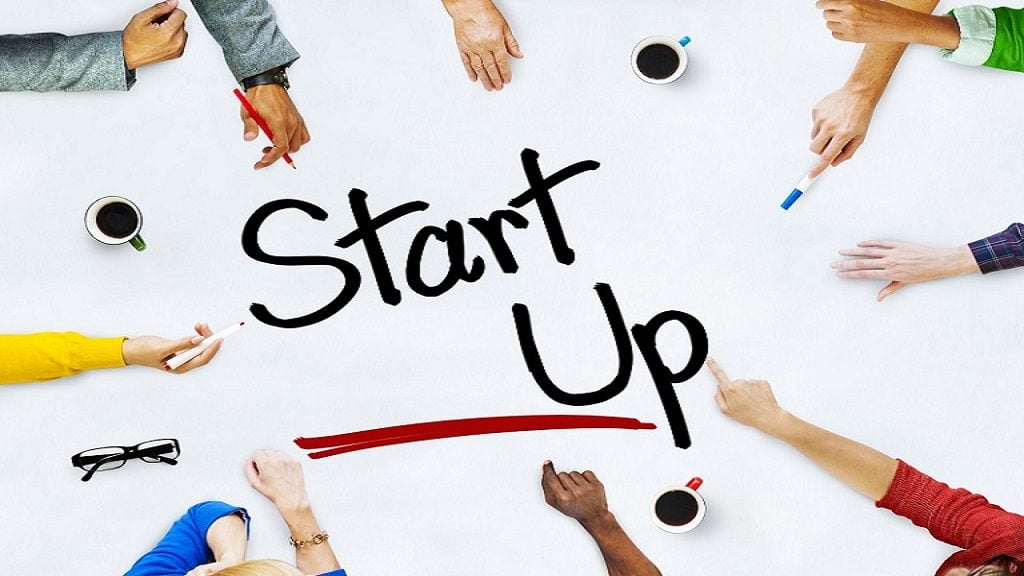 It is a sad fact that only 10% of start ups actually become profitable enterprises. It would be great if people venturing into the world of startups would genuinely learn from the mistakes of those that came before them, but like so many other cautionary tales, people often think that what happened to others can’t or won’t happen to them or they are the exception to the rule. For those that are eager to learn from the mistakes of others, however, here are 5 of the biggest reasons for a startup to fail.

The tech world in particular is littered with apps that no one genuinely wanted or had a use for. Some of those apps were able to be salvaged by others and used for purposes the original designer never thought of, but sometimes redesigning an app takes almost as much time as designing it did in the first place. Even outside of the world of technology, however, for every Croc or Post It note, there is a superhighway littered with inventions like hula chair, phone fingers and the pet spa.

2. They compartmentalized too early

Genius inventors often don’t have a head for marketing, while marketers may not be great number crunchers. Eventually, there comes a time when you definitely want to compartmentalize and hire people to be brilliant in different areas without your direct supervision. But entrepreneurs have to pay attention to and be fairly skilled at everything. You have to pay attention to all the “boring stuff” like contracts, finances, leases, permits, codes and even patent law. Yes, you need people who can explain all these things to you, but you also need them to not stop explaining it until you fully and completely understand not only the topic at hand, but how it affects the overall big picture.

3. They grew too soon

This might possibly be the #1 with a bullet reason most startups fail. Most often entrepreneurs that think they have a new, hot product or service want to get it on the market now. In reality, the most successful inventions, businesses and companies spent years in development before getting up and running. What’s true in the business world is also true in almost every other field as well. Musical acts that become an “overnight success” have generally spent years laboring away in crappy bars and nightclubs and practicing in garages and storage units before finally hitting it big.

Yes, this is something of a conundrum. The point is, before you are ready to start your business or company, there is a certain amount of preparation and maturation that needs to happen. Before you are ready to grow, you need to be prepared for growth, because once you start growing you need to grow fast to achieve critical mass. The point is, there is a lot to be said for laboring in relative obscurity for years before becoming and “overnight success.” The time you spent laboring in the dark is preparing you for your moment in the sun, because when it comes, you want to milk it for all it’s worth.

This is another reason why you might not want to try and push your way into the limelight too quickly. Every major corporation was once a startup and the most successful ones were almost all started by a team of people that had a long history together and well-developed relationships. Apple was of course founded by the Steves Jobs and Wozniak, Bill Gates had Paul Allen and Phil Knight of Nike had his old track coach Bill Bowerman. Even wunderkind Mark Zuckerberg had his Harvard roommate Eduardo Saverin.

Not all of these relationships stood the tests of time, in fact sometimes the team you need to grow a company is very different from the team you need to get it up and running the first place. The point is, most successful startups have been the result of a team effort, not a single individual. Ironically, in many of these cases, the team that stuck together through the toughest of times often fell apart once they achieved success.