What are The Latest iOS App Development Trends for Developers 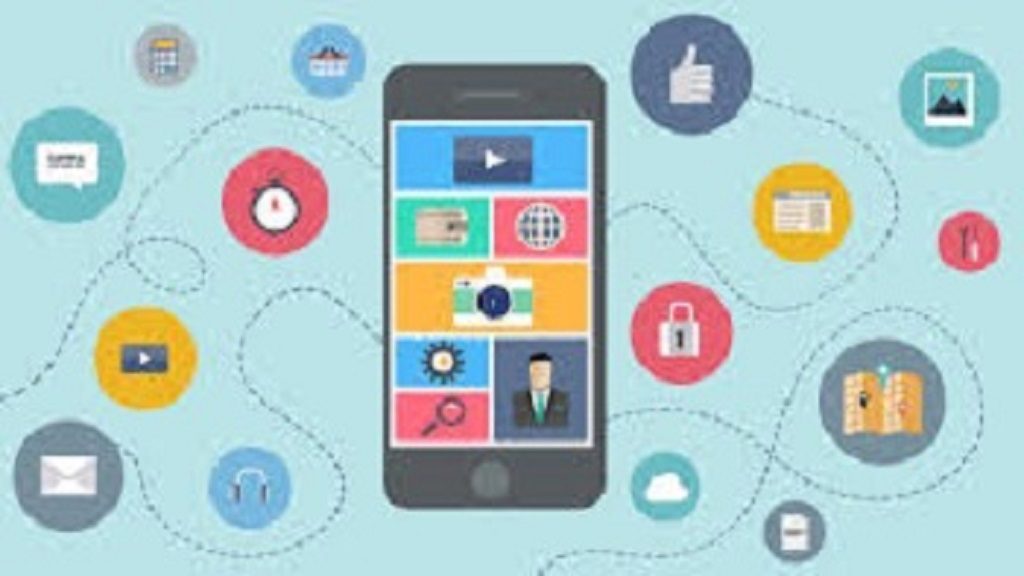 What are The Latest iOS App Development Trends for Developers

Mobile is becoming a more prominent industry. A growing number of businesses are relying on it to increase their revenue. In fact, newly adapted mobile app development is seeing growing tools and techniques going into 2018. To help you out as one of the many iOS app developers, Here are the best new iOS app development trends to keep an eye out for next year and beyond.

The wave of wearable technologies has brought about a new-age revolution in the way we perform many basic tasks. Wearable technology helps people better manage business and the tasks you do on a daily basis. IoT has also improved in connection to the Internet, micro-devices, and wireless technologies. This connection has allowed us to rip down barriers between information technology to help make improvements for the future. These new wearable technologies and IoT will be amongst the hottest new trends in iOS app development in 2018.

AI is growing increasingly more in contrast to other trending technologies going into next year. The improved use of cognitive interfaces and advanced analytics allow users to take full advantage of insights that have never existed before. Thanks to this, larger companies, such as Facebook, Google, eBay, and IBM have adopted AI startups for their own use.

If you’re currently aware of mobile app development trends, AR and VR shouldn’t be a new concept of discussion to you. Mostly, because they’re huge in both the entertainment and gaming industries. Select VR devices, such as Oculus Rift, Samsung Gear VR, and Google Cardboard are experiencing growing popularity among users. A few examples of popular AR games are Sky Siege, my Nav, and Pokemon Go.

Currently, mobile business is drastically increasing, which means online security has to as well. Most users these days take security very seriously when deciding on purchasing a product or service. It’s now the responsibility of mobile app developers to integrated high-end security measures into iOS apps so users can trust the companies they’re investing in.

For many years, Objective-C was the main language used for iOS apps. That is about to change thanks to Swift. This is a new proprietary programming language from Apple. It has many advantages of Objective-C but the two can still co-exist together. Swift is a continually growing language, however, if you want to develop an app, you must learn. This language creates better apps for iPhones, iPads, and Macs. It is also faster to code and simpler to test than the old language. Additionally, Swift was made to offer seamless compatibility with Objective-C and Cocoa and replace Objective-C. Currently, Swift is one of the most sought-after trends in iOS development.

Nowadays, users want to be able to access their apps and data no matter where they are. Cloud-based apps allow them to do just that. This lets regular users see their information no matter what device they are using. This helpful feature is appealing to both regular people and businesses. It allows businesses to access their information when traveling or working remotely. They can now stay connected with other colleagues or clients no matter where they are located. One of the biggest concerns about cloud-based apps is security, so developers would be wise to pay special attention to this aspect of the process.

In the coming months, you will see more and more e-commerce companies creating apps for their businesses. Customers are beginning to prefer shopping on mobile apps as opposed to websites, especially if the checkout process is safe and easy. Ultimately, every e-commerce company will need to have a mobile app, which means there is plenty of opportunity here for enterprising iOS app developers.

Get quote for iOS App Development