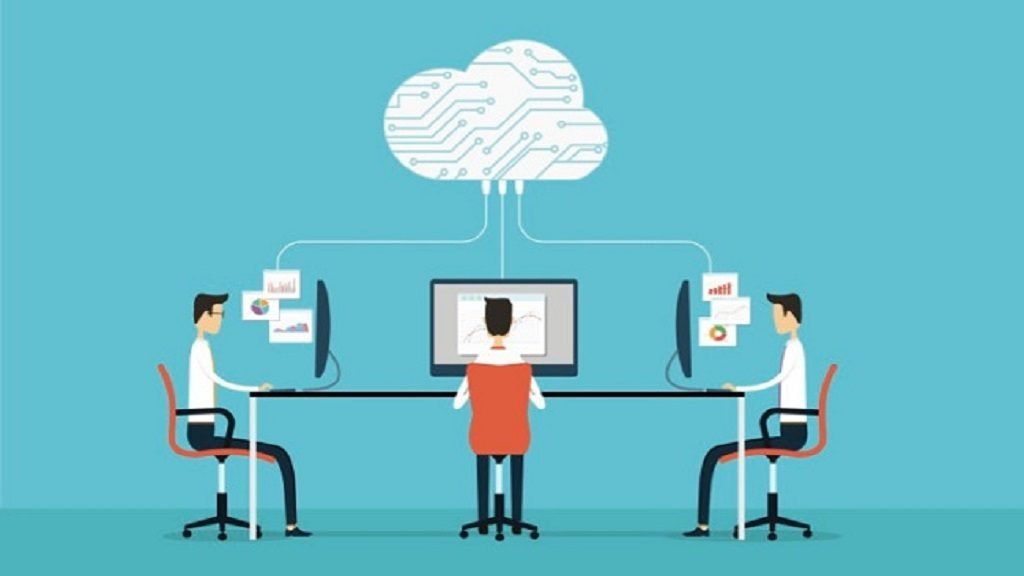 The serverless technology has been in existence since 2014 when Amazon Web Services unveiled the AWS Lambada serverless computing services. The race in this technology rose in 2016 when cloud service providers swung in that direction. The sky is just the beginning for this promising technology.

In 2017, Gartner published their Annual strategic tech trends which the firm described how the serverless-technology was part and parcel of the mesh app and service architecture, commonly known as MASA. The MASA architecture is a multichannel solution that leverage APIs, containers, microservices, serverless computing and cloud to deliver flexible, dynamic and modular solutions. In the journey to achieve this, more tools will be developed to make it a reality.

That is why we are going to discuss the top things that mobile app developers should be aware of when it comes to serverless tech. Let’s dive in.

Servers are still being used

Serverless tech can be described as an approach to replace virtual machines with computing power that exists once a request is placed, and it disappears after use. In the serverless structure, it includes (BaaS)backend-as-a-service and (Faas) function-as-a-service. Functions are invoked because of specific events. Functions are described as small packages of code that run within containers to the point where they die once the task is finished.

This concept does not mean that servers are not in place. Servers are actually involved in the process. The difference between serverless computing and cloud services is that server is not always running in a serverless architecture. Additionally, you don’t have to manage the servers or worry about how you can scale. You only have to deploy the code, and you are good to go. It also costs less because your servers run when they only need to.

Pay for what you use

In a research conducted by a cloud economics management company, it was stated that most virtual machine instances operate at sub 20% load. In serverless architecture, you only pay for what you use to avoid the VM headaches.

Additionally, the serverless providers can provide free tier services. To show you how powerful this technology is; in a Serverless conference, two real-world applications were presented on AWS Lambada, and they never surpassed the free tier limit. These applications never paid anything to AWS.

Focus on the development

Technology has grown over the years, from saving companies huge investments because of cloud technology to the use of serverless architecture that also does not need someone to manage cloud virtual machines.

Developers are now able to focus on mobile app development without the worry of server management because serverless providers worry about that on your behalf. Companies will then have more time for innovation and mobile app development. Additionally, it is easy to market because of the ease of deployment and scaling that serverless tech provides.

Microservices are used to break down the code to small services which makes the process of development, deployment and scaling easier. Although functions are mostly used in serverless-technology, microservices will still be used. This is because functions will not be able to do everything because of its granularity. For example, if your API is going to work with a database, there will be a faster response since things are ready and open which is not the case when it comes to functions.

Most importantly, as a developer, you need to know that a group of functions is like a micro-service. Microservice and functions can exist together in a complementary fashion. To an end user, the difference is not felt; but to a developer, how your PI is executed as a group of a single app or as a microservice is important.