The Mobile App Development Lifecycle That Every Developer Should Know 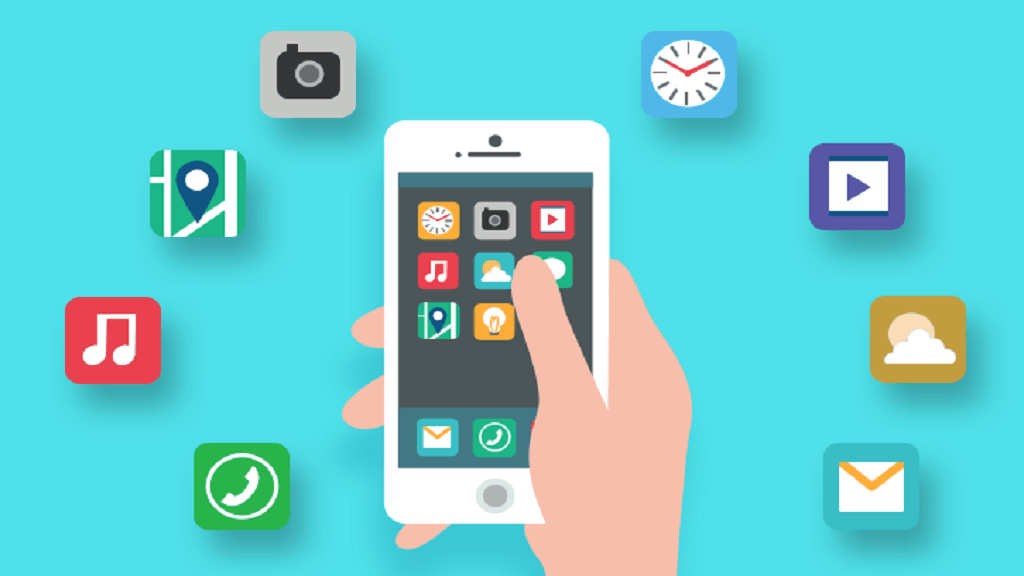 The Process of Mobile App Development

Every life cycle starts with a brainstorm process. Every mobile app requires an idea to start with, and this step allows for a collection of different ideas. Though many of these may not make it into the final product, it is critical to explore different functionalities for the app to see what consumers may want or explore new markets.

This process is typically the cheapest of the steps since this process typically only a notebook to record ideas. No coding is typically required during this step, and is not taxing on the developer.

Devices the apps are intended for and coding environments are also chosen during this step. It is important to choose a coding environment and device set early since these will put limitations on which ideas are possible and which ones can be discarded.

After the brainstorming step is the design phase, in which ideas that seem useful are combined in a layout that makes most sense.This phase involves the design of the user interface that is able to incorporate all the useful ideas together. Different layouts are typically explored, and there are free options for creating quick prototypes.

Once a user interface is decided on and the feature list is finalized, the coding process begins. During this phase, all the variables, classes, functions, structures and other elements are typed into the coding environment of choice and compiled.

Many of the initial bugs of the code will affect the compilation process, preventing the application from fully compiling. Most modern compilers will indicate where in the code the errors occurred, making it easier for the developer to fix them. Once the application is successfully compiled, it can be run in a simulator or a physical device to begin the testing phase.

Ideally, the code will be installed on a physical device, or multiple devices, to perform real world testing of the application. During this phase, a developer monitors aspects of the interface that work and don’t work, and look for bugs that occur in the code while using the app. When a developer is confident in the performance of the application, it is ready to be released.

The fruits of the mobile application development process lead up to the release of a mobile application for consumers to purchase. Distribution via an app store occurs during this process, and a developer typically monitors sales to see how well the market responds to the application.

The mobile app development lifecycle doesn’t stop after the product is released. There is a phase of updating the app and maintaining it after the release.

The analytics of the data are monitored by the developer. The code of the application is updated to incorporate new functionalities that the consumers would find useful or to remove functionality that consumers never used. The user interface typically changes after the initial release since consumers tend to find attributes of the interface confusing where the developer thought things were clearly laid out.

Having a large number of users will inevitably bring up new bugs that were not found during the testing phases, requiring bug patches to be released to make the application more stable.

Mobile application development isn’t as straightforward as following these steps linearly, so many developers have adopted nonlinear strategies that incorporate these steps multiple times during the development process. This allows the developer to quickly adapt to issues that arise and changes that occur during the process without having to completely restart.

Get Quote for Mobile App Development