The impact of Internet of Things (IoT) on Mobile App Development 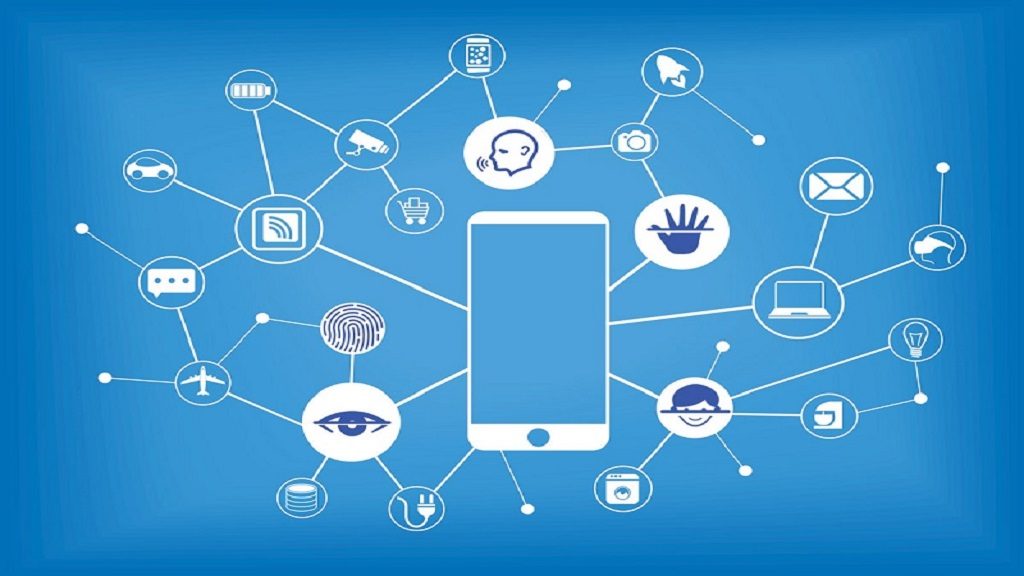 The Impact of IoTs on Mobile Application Development

As mobile application development advances, it further integrates the Internet of Things (IoT). As the CIO, CTO or CEO of a startup, you’ll drive the development of your entire firm. In today’s business climate, that means offering a great mobile app. Integrating IoT can help you offer a next-level app that vaults your business forward.

The Internet of Things

Although only one percent of smart devices currently leverage IoT that number grows daily. You have probably used the IoTs and not realized it. A smart television, new refrigerators and the car service Uber all use the IoT. If you’ve flown on a plane recently, the plane probably used IoT.

The IoT uses tiny sensors that attach to just about anything. Most plane part manufacturers not outfit parts with these sensors. The part transmits data in real-time as the plane runs, providing the airline with telemetry information and part health data. If a part begins performing poorly – outside of acceptable parameters – the sensors transmits it to the ground crew. IoT simply refers to the growing group of Internet capable devices.

Sure there’s an app for that nowadays, but how helpful is it? Utilizing the IoT in app provides a new level of data and service.

Before IoT, you could locate fixed position items like a taxi stand. With IoT, you can locate the closest car owned by the taxi or car service. That simple difference helped Uber to its quick success. Its app connects you with the nearest available vehicle. It lets you know its distance and your wait time for its arrival – all with the swipe of your finger.

It’s not magic. Your cell phone has IoT sensors inside it. Your phone knows when you move, your location down to the latitude and longitude, when you activate each app, what music you listen to, the videos you watch, and the sound of your voice, of you use a voice-activated app like Siri. The Uber driver’s cell has the same sensors. Through the magic of the Uber app, you data joins, providing you with instant car service and drivers across the country with fares.

Designing for Mobile with IoT

The reward for designing an IoT enabled mobile app is consumer attention. In the US, the average consumer spends about five hours a day using a mobile device. You’ll need to know a few things before jumping into mobile app development using IoT. Mobile app development differs from traditional application development.
While computer applications can balloon in size, consumers expect mobile apps to remain small, requiring only a few megabytes of space.
Designing for mobile devices requires thinking small in screen size, too, but big when it comes to text and buttons.
Security and privacy take priority. Integrating IoT with a mobile app requires data encryption and user identity protections.
Design for the ability to leverage multiple mobile connectivity options, including Bluetooth, cellular, NFC and Wi-Fi.

While you’re busy giving consumers a quick-loading app providing instant data, you’ll benefit, too. Mobile apps offer much more than utility.
Apps increase customer engagement by making your business constantly accessible.
An app functions as an advertisement parked on their phone. It reminds them of your business every time they glance at their screen.
Apps decrease costs on both sides. They reduce the need for SMS messages and newsletters/direct mail campaigns. They also reduce phone contact needs.

The Internet of Things can provide your business with an app that provides better sales and service, ala Uber. Integrating IoT into mobile application development requires extra work in the area of privacy and security, but its benefits to accessibility and customer engagement outweigh the effort.