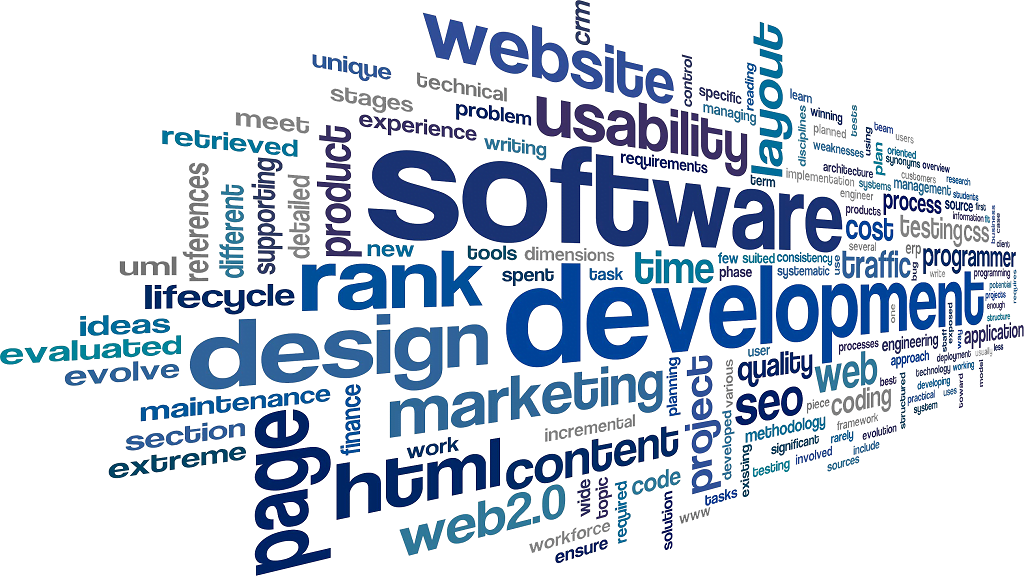 Since some of the past years Indian has become one of the best countries known for their quality software. This has actually happened in a very short period of time. This is the major reasons that why large number of clients outsource their work or projects to India. At presently more than 60 percent of the general software or projects of the world are developed in India.

Foreign clients have large number of advantages from India and this is one of the leading reason that why they prefer to outsource their work to India. This is exactly what that is contributing a lot in the success of any software development company of India.

There are lots of factors that play a significant role in the success of software development industries of India. Some of them include:

Also Indian government has a policy under which no tax is charged from the organizations till the time period they face loss or any other financial issue. This is considered as one of the best help available for industries in this country. In addition to this, the government also financially helps the industries when they are in need of the same.

Indian is one of the best places if one wants to develop software that is free from errors. Developers are playing a significant role in making India a best place in the world for the concerned projects. Their quality is also considered as better all over the world.

Impact of Robotic Process Automation on the Existing Workforce and Workplace

Top Ways AI Can Help Your Business Beat The Competition

Things You Should Know Before Buying CRM Software