How to Solve Problems in Android App Marketing 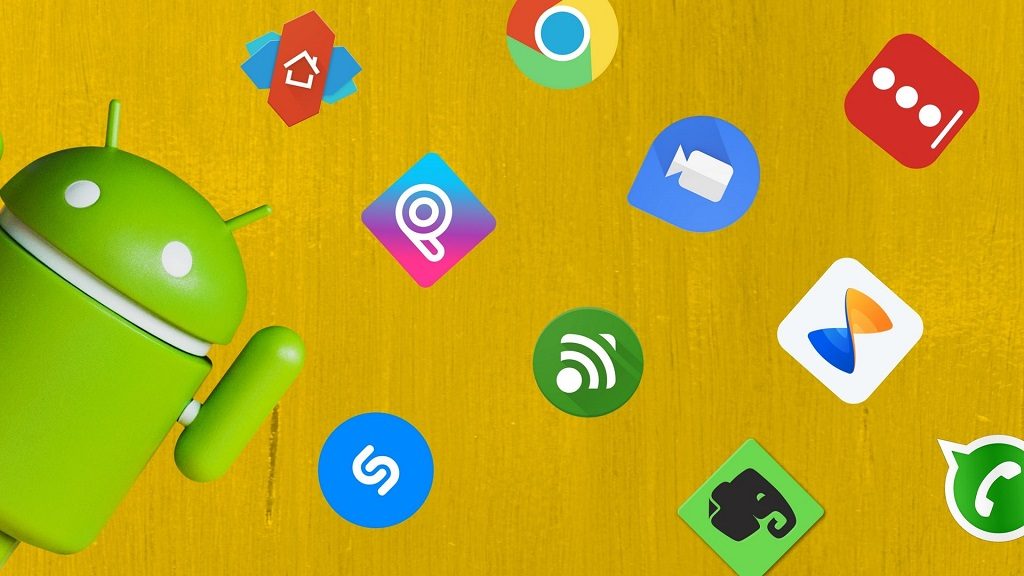 Android is the largest platform that encompass the majority of smart phone customers. According to the research firm Gartner, 85% of worldwide market for smart phones belongs to Android. More than 1 million new Android devices are activated everyday. These statistics proves the ever up surging demand of Android Application Development, which has already became a center point of investment for IT firms. This idea is exceptionally productive and countless success stories are not enough to stop this emerging trend in IT market. However, as nothing can be the most perfect one, Android Development too has its lackadaisical sides. One of its major problem is marketing the right Android Application that leaves no reason of denial by Android users.

While marketing an Android App, the primary obstacle to its successful

implementation is lack of proper market data. There are very few resources that are dependable, which can be relied on to plan out the type of Android development.

The best way to catch up with this issue is to know the tastes of user groups. Follow keywords is the most traditional way to find out what users are up to. These can be accomplished by following the traditional search engine analytic of popular engines like Google or Bing. Follow the keywords that are used by users to search the type of application they need.

This option is better for tracking out Mobile Searches. Mobile friendly analytic engine, which can be better results than traditional search engines of computers is Localytics. Also, Flurry is another such useful analytic platform to do it.

Android Developers can get a good idea from Ad Networks. A better and more specific results are found on Android ad networks like Admob. A good idea of public demand attitudes can be made out from its user groups. Another such network that is useful is Tapjoy.

The next strategy one can employ is to dig up data from network providers. Data from Large providers like Virgin Mobiles, Verizon are useful to know the popular type of Applications that are used by their subscribers.

The Common Drawbacks of Selecting ERP Software for Small Business