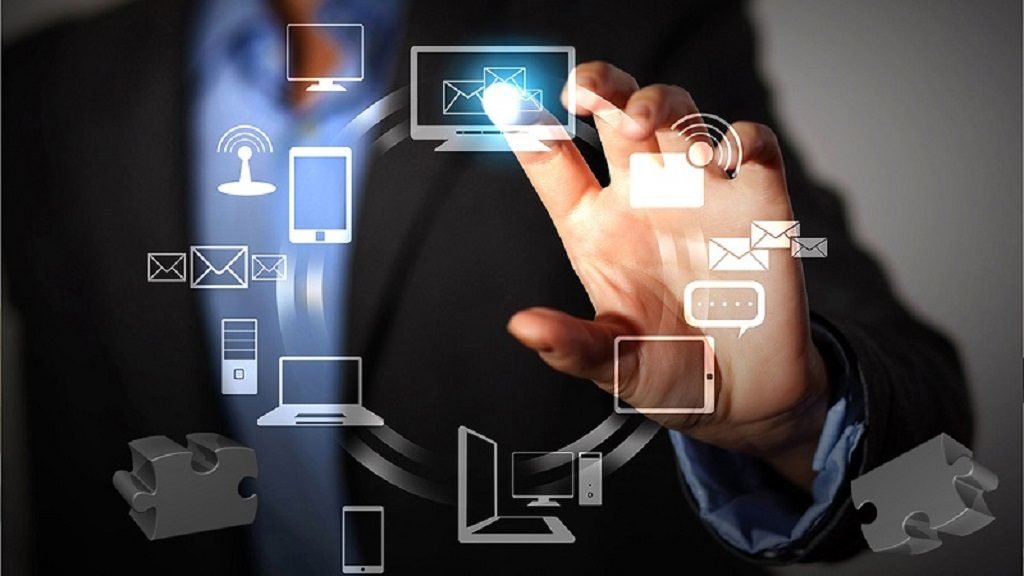 The Effect of IoT on Mobile App Development Industry

The Internet of Things (IoT) is a rapidly rising field in the realm of the computer industry that is affecting mobile app development industry. For the first time, individuals and companies can create an interconnected ecosystem of devices controlled from a central device. Ranging from the realm of wearables and fitness devices to household goods and utilities, the Internet of Things spans a variety of devices. The large tech companies such as Apple, Google, and Amazon, each have their own ecosystem to serve as a base for third party developer integration. A mobile app developer is then free to choose an ecosystem to integrate their hardware with, or support all ecosystems to allow for their system to be used by a large number of people.

The large company ecosystems are based on prebuilt APIs that allow the developer to integrate with the main central device, such as an Echo, HomePod, mobile phone or smart television. This has affected mobile application development by shifting the focus of developers from the need to focus on the features developed in an independent application to utilizing a service to integrate well with a voice assistant or central smart home application. For example, smart health devices may have an independent app for tracking health data, but this app will utilize the built in health app created by Apple on its mobile operating system and Google for Android in order to keep similar health data in one location for users to access. With the popularity of Alexa, Google Assistant, and Siri, the development of hardware like light fixtures and thermostats must be designed with voice assistant integration in mind for both control and ease of access.

A company also has the opportunity to develop a connected ecosystem for users. Many appliance companies have begun to create smart appliances that connect to a central app and voice assistant. Each of these devices is able to connect with other devices in the ecosystem to provide a unified experience. An integrated ecosystem makes other devices developed by a company more attractive based on the unique features offered. Many refrigerators have begun to ship with touch panels integrated on the doors. This can enable functionality of being able to display reminders and notes from a phone, display a recipe that you want to bake, or connect to your phone and, through built in cameras, can show a live view of what’s inside for when a user is at the grocery store. That same company could design an oven that connects with the refrigerator via an internet connection. When a recipe is being viewed on the refrigerator, the oven could be analyzing the recipe for things such as preheat settings and timer settings and automatically adjust itself to meet those parameters without the user needing to do anything. These can then communicate with a mobile device to allow the user to maintain full control of the kitchen without being near the oven or fridge.

Connect the Virtual World with the Physical

Another way Iot is changing the mobile application development landscape is in the integration between software and hardware. Microcontrollers and wearables can be programmed and controlled through an application. The smartwatch industry allows for third party application development, similar to what smartphones and tablets allow. Due to the size of their displays and their location on the wrist, the user interface and application designs must be significantly different from applications developed for the phone or tablet.

The IoT market has just begun to emerge, but is already changing the mobile app development strategy. Where developers previously focused heavily on creating independent apps, IoT has made a unified application ecosystem to control the devices around a user a necessity, with third party apps serving as extensions to already existing frameworks. It offers the opportunity for a company to create a unified user experience and offer services not previously possible with independently controlled hardware. Applications can also now heavily connect to hardware and expand functionality beyond just the display. It is a young market, and there is still quite a lot of innovation yet to come.

Our experts can help you in developing your next world class custom applications.