Increasing User Base of Smartphones To Fuel Mobile Application Development 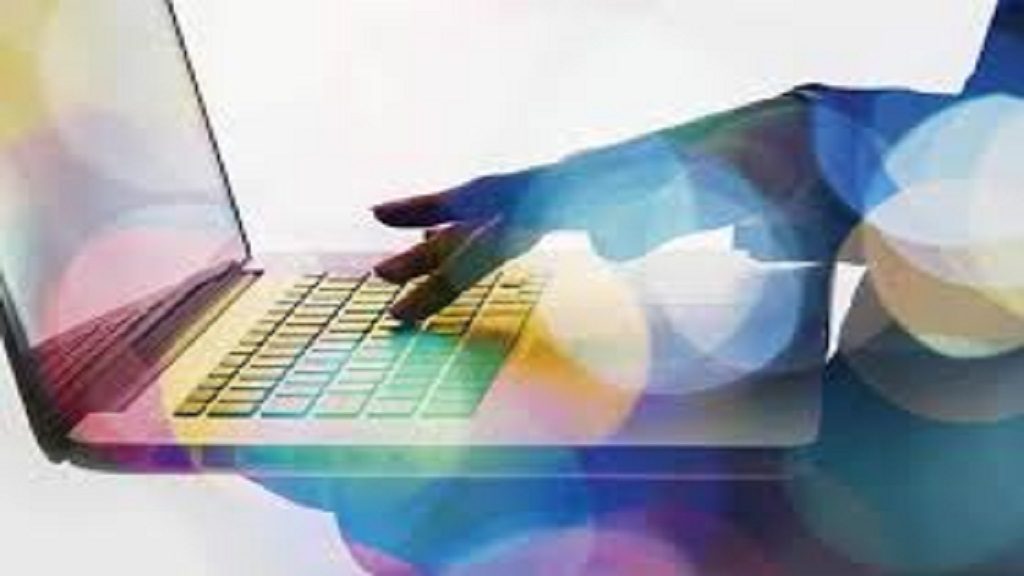 Increasing User Base of Smartphones To Fuel Mobile Application Development

As per the analyst reports, the exponential growth in the smartphone users will boost the mobile apps market in India. The figures state that there will be over 400 million smartphone users by the end of 2016 in India itself. This is an impressive number, which will lead in building robust mobile applications.

In the beginning, India was never the largest mobile user base; however, within the short span of time, it has surpassed the first world countries, after the handset prices dropped. One can witness the growth in the Custom Mobile Application Development in India as there is a driving acceleration of smartphones, including the availability of local content, bandwidth, and the relevance of the global apps into the ecosystem.

India is positioned as the second largest mobile phone user base in the world. However, feature phone sale saw a dip for the first time in July-September, as smartphones captured the interest of the consumer. With the growth of the 3G in India, industry projections states that the adoption of 3G technology will bring 250 million users by 2016.

The experts comment that with the initial popularity of the utility and entertainment apps, like WhatsApp and Angry Bird, users will move to local content. The initial investment will be primarily on entertainment and media segment to a large extent and will slowly move towards smaller segments. Therefore, the real challenge in this aspect will be to create apps that will persuade the users to use it.