How we Can Achieve Augmented Reality (AR) in Mobile App Development? 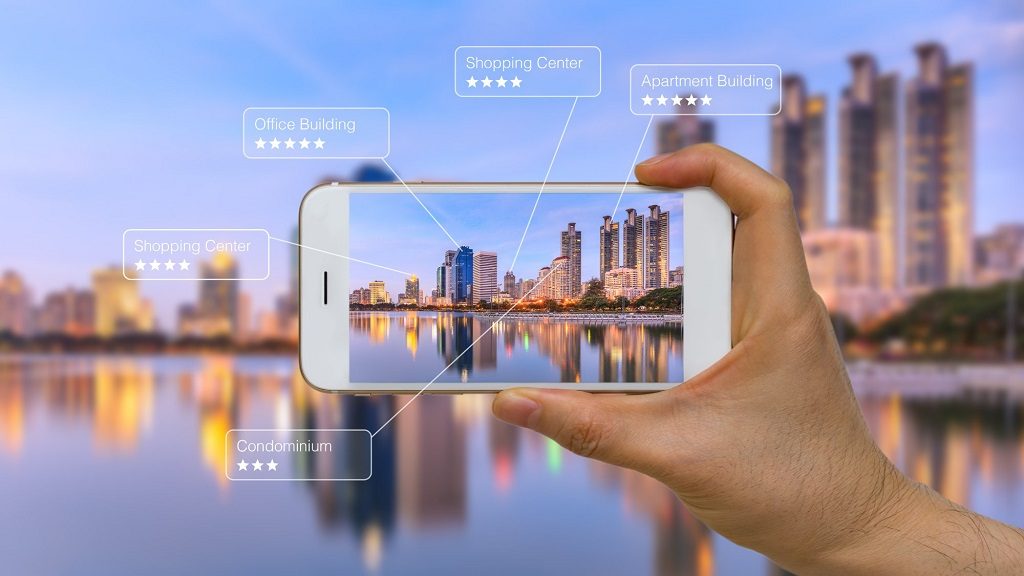 With the constant technological changes, it has become paramount for the software design managers to stay in touch with the latest trends. It isn’t easy keeping tabs on the latest developments, and therefore, argument reality enables businesses and app development experts to overlay digital data over the real-world objects. Although augmented reality is constantly growing in the mobile technology niche, it’s still a disruptive force in other sectors such as fashion, travel, retail, and finance.

Here are some of the tools that will help you achieve Augmented Reality in mobile application development:

LayAR is an important tool in mobile application development given that it supports mapping of extra items on user’s location and images. Each of the frameworks consists of data on particular social network users and other areas. Also, the functionality expands the ability of a printed product. For instance, if you use the LayAR based app, it’s possible to make an order on a printed catalog or even listen to songs you saw in a magazine. Most of the work takes place on the server which usually takes into account the mapping of additional elements in the recognition.

Augmented Reality ToolKit is a combination of software tools that are important in the design of AR mobile app development. One of the greatest advantages of this tool is that it supports different platforms such as Mac OS X, Linux, Windows, SGI, Android, and iOS. It’s also important to remember that these platforms come with different design environments, which are free. Additionally, the design environment is an open-source code, which means that anyone can have access to the library.

This tool is specifically geared towards the Android and iOS platforms, and it can still be integrated into other modules, especially as a plug-in for Phone Gap. What’s more, its supports unity programming languages as well as other software designs kits such as the SLAM markerless tracking. This platform can also support real object for 2D and 3D model rendering and it has received recommendations from other users.

This is a complete software design tool that is used for the Augmented Reality mobile app development. The platform supports 2D and 3D recognition, mapping, target tracking, and virtual buttons, which are done through the OpenGL. Additionally, it can support extended monitoring that provides for continual experience, although the target might not be on view. Given that the tool comes with a TerrainTM feature, it can easily design a terrain in real time. In so doing, this tool is used in the construction of a three-dimension geometric map while at the same time detecting targets such as objects, English text, and images.

Additionally, when using Vuforia, you can easily take advantage of applications that make use of a database that is either on the cloud or on local devices. The other benefit of this framework is that it supports test app with comments and virtual reality devices that display the Vuforia abilities.

The Kudan Augmented Reality functionalities are comprised of markerless tracking. This means that instead of relying on fiducial marks, it comes with natural features such as textures, edges, and corners. It also maps extra elements on the base of the user recognized image and location as well as other elements through separate components over OpenGL. This is one of the fastest frameworks since its library assists mobile AR apps when it comes to importing three-dimensional models and also mapping out multi-polygon models.

Also, the framework doesn’t require a lot of memory to store files in the system and the number of recognized images has no set limit. Application developers can use the original documentation since the manual for the framework is both short and detailed.