How to Make Money with Mobile Apps? 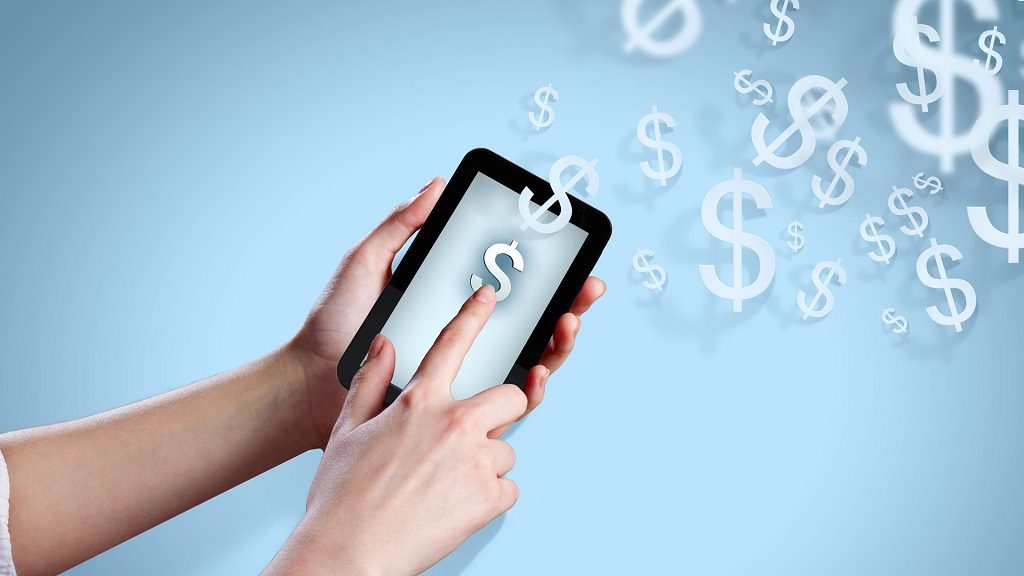 How to Make Money with Mobile Apps?

Mobile apps development has become a very big market. The use of mobile devices has continued to increase with manufacturers coming up with new products every few months. Consumers have more options when it comes to operating systems unlike before when they only had about three alternatives. This growth has seen a new market expand for developers- mobile applications. With consumers always looking for something better, developers discovered the numerous advantages that having applications for mobile use would provide.

From gaming to shopping to getting directions, mobile apps serve all kinds of needs. However, not a lot of companies have thrived from developing apps, and that is because they didn’t use the right monetization models. Making money from apps is possible, but it has to be approached analytically. So, how can an app make money with so many of them out there?

Before seeing how a mobile application makes money, consider elements that affect the pricing technique. The interaction that users have with an app will dictate the best way to make money off it. Some pricing models only work when an app requires a significant engagement with the users. If consumers don’t spend more than a few minutes on an app, then such a tactic would be ineffective.

The utility of mobile apps is another matter to consider. How useful does a user find your mobile app? A mobile application must fulfill a need for the consumer if it is to profit you. Value also goes a long way in structuring an app to make money. With hundreds of other apps providing the same services like yours, why should people download yours? Integrating all these elements will position an app to rake in profits.

One popular strategy of monetization in mobile app development is to offer apps for free and then charge for advertising. In-app advertising can bring in a lot of money but only if an app has a lot of consumers using it. An app with only a few downloads would be impossible to make money off advertising because advertisers pay for the number of impressions. Developers make money from a large number of downloads and high engagement with the app. The longer users interact with the tool, the more adverts you can display; and therefore, more money. Even when you charge a few cents per ad, an app with a lot of users and prolonged engagement will still make considerable profits.

Another pricing option that has worked very well, especially for gaming apps is offering them for free and then selling additional features. What happens is that a developer provides limited features to consumers who get to try out the app without having to pay. If a user wants to access the premium version of the mobile app, then payment is necessary. A lot of gaming apps do this where you have to buy powers, hints, coins, or bonuses to advance in the game. This strategy works because users have already seen what the app can do and like it. It is a chance to prove the usefulness and value of the app. Developers can also make money by charging for updates.

The subscription module only works for selected mobile apps, particularly in the media industry. The way it works is that users have to pay a fee to use the app for a certain period. A majority of high-quality magazines and news sites use this model. A subscription-based app can be tricky to pull off because users expect new content each time they log in.

App developers can also make money by designing a tool that requires users to pay only once to download it. Updates and other features for enhanced usability are expected to be free. For an app that doesn’t have a lot of customers and a short user engagement, this would be the most strategic moneymaking option. However, it means that the only way the app continues to make money is by getting new customers. Such an app has to be very well designed to convince clients that it is worth paying for even before seeing what it can do.

This pricing model is very hard to get away with because it requires customers to pay for the initial download and in-app features. Making money this way is possible but only with very valuable apps and even more useful features.

Recently some app development companies have been working with mobile carriers and brands to have applications released with devices. It means that when a consumer buys a smartphone from a specific brand and carrier, they automatically get the app. This tactic could work, but it also means sharing profits with the other two partners.

Mobile applications have incredible revenue generating potential, but they have to be good enough to appeal to the target audience.

Our experts can help you in developing your next world class mobile application.