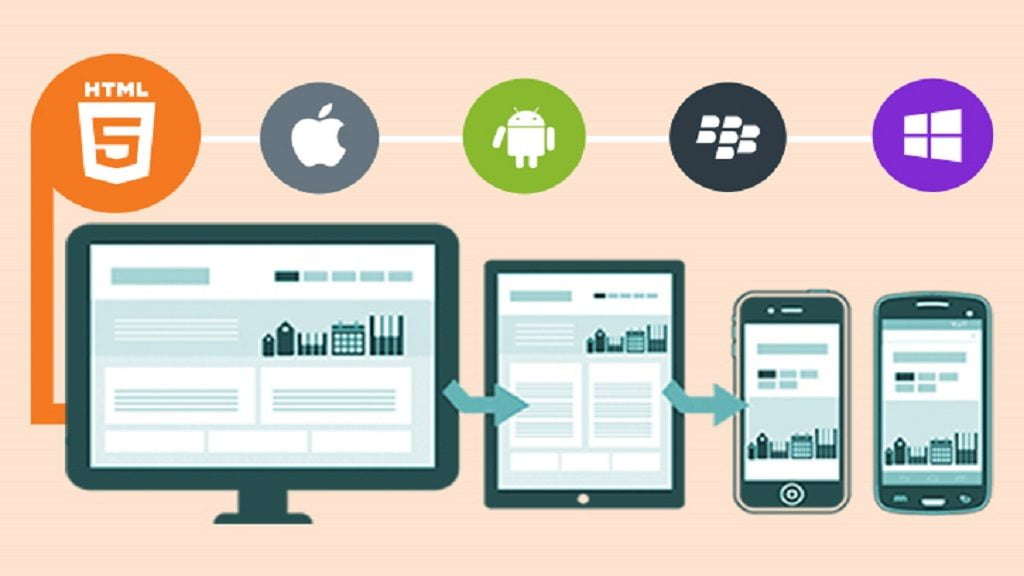 The various sub components used in this kind of work include debuggers, tool sets, programming interface, code libraries compilers among other essential elements.

There is a significant difference between the two kinds of app development as discussed in this section.

• A Hybrid cross platform is known to be a set of configuration, development and build tools that permit some standard web technologies. This includes JavaScript and HTML5 along with CSS3. These are technologies that are packaged on the mobile phones. Such assets are then uploaded to the apple store or play store to enable the Android user to utilize them.

• The native cross platform is almost similar to the Hybrid approach. However, it cuts CSS and HTML from a given equation allows the packaging to be done directing to the operating system of the mobile.

Considerations in making the right choice

There are several things that you must consider if you would like to develop any mobile app development framework. Such factors are discussed below.

Every device can support some specific features on its operating system. Understanding the various platforms that support the kind of features, you would like to could be an ideal idea.

This remains a significant consideration for many mobile app developers. Shopping out of the appropriate or officially supported structures induces some sense of risks in any gadget you may have. This is because you shall be putting some layers of abstraction between running code and the target platform.

This is in fact, the primary thing you must think of whenever you are developing any application. The speediest execution will mostly come from the true native apps in any IOS or Java (Android). It is important to note that the difference in speed is pivotal for the majority of apps.

It is always worth thinking about any expertise you may already have or the knowledge you can easily externally access. It crucial to evaluate and comprehend the kind of costs you may incur in developing any single app with any resources available.

This space includes various kinds of players, understanding them may be helpful to most developers. These include:

This is a uniquely developed framework that is technically command line driven. The app framework includes in-built components that respond to an input of JavaScript, CSS or even HTML. As a result, they produce the apps that run on every mobile device.

This is another fantastic framework; it is technically built on top of Apache Cordova. This frame work integrates well with single page applications that are known as Angular. The mobile app development framework is also an open option. Over the recent years, ionic has substantially upgraded to native version.

These kinds of tools allow a single language that targets multiple platforms. It is a framework that supports high performing apps such as games. The mobile app development framework is also ideal for business apps especially for those companies that want significant savings on earnings.

This is the newest release in the industry. It is considered an open source for most business apps. It applies to mobile phones with Typescript and JavaScript.

It is an app that comprises of standard app requirements that are put in a single framework and are powered at any time for productivity reasons. Thus it is useful in custom mobile app development framework.

Before you choose any frame work, it would be great to understand the functions mobile app developers may be using the apps for as well. The way your app will interact with other applications and the users could also be a great thing to look at for a quality mobile app development framework.