How Blockchain is a Great Opportunity for Developers? 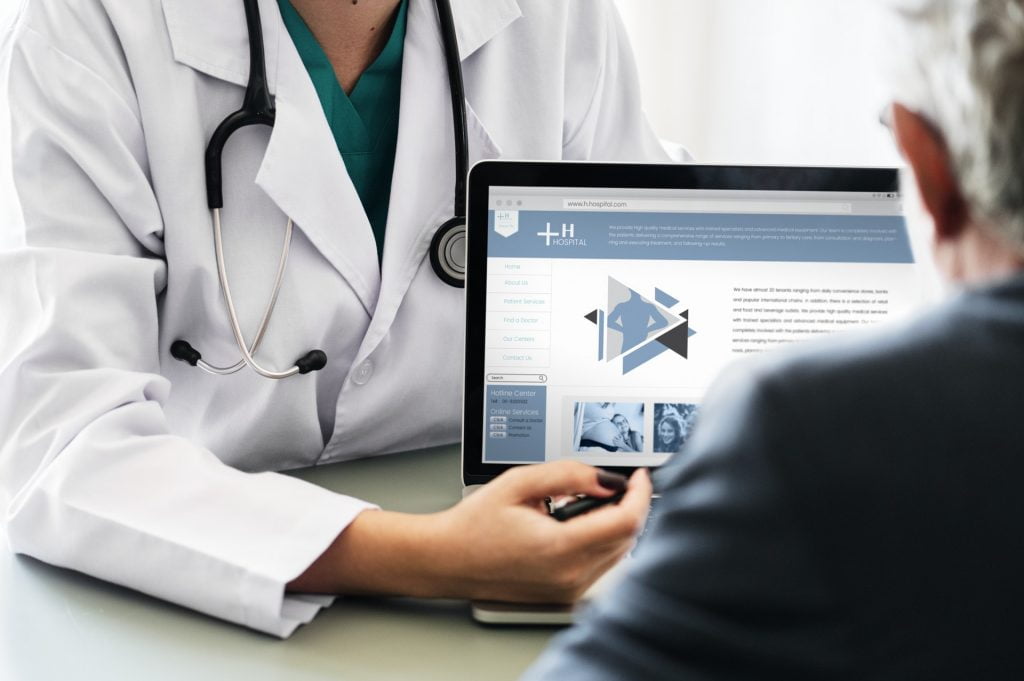 Why is Blockchain a Great Opportunity for Developers?

The price spike in cryptocurrencies like Bitcoin in the past year has revitalized public interest in blockchain technologies. Despite the common conception that the technology is only really used for the creation of cryptocurrencies, there exist a myriad of potential applications for blockchain technology. The public, digital, decentralized ledger lends itself to a variety of uses.

Blockchain developers looking to monetize their knowledge should first be well-versed in what it is that blockchain technology offers as an innovation. A blockchain is a public, digital ledger that tracks transactions in a decentralized and often anonymous format. But it isn’t just posed to track economic trades of cryptocurrencies; blockchain technology can be used to chart a variety of important interactions.

The first major way that blockchain engineers continue to profit off blockchain technology is through the creation of cryptocurrencies. Typically, high-profile releases of altcoins are accompanied by some sort of gimmick, a quality of the currency which makes it unique and interesting to potential investors. Once the coin gains traction, the value can arise.

Ideally, developers who want to make their fortune off of the creation of a cryptocurrency on the blockchain should seek to tie their coins to something of real, tangible value. Otherwise, the odds of successfully monetizing decrease as investor interest can rise and fall without explanation or correlation.

Do you have a revolutionary idea for a program using blockchain technology? These very same technologies can actually be used to fund the initial startup of the process. Initial Coin Offerings are the crypto-community’s equivalent of the stock market’s Initial Public Offering, or the time period where investors are offered shares in a startup company in exchange for capitol.

Developers with varying backgrounds can seek to gain from the opportunity provided by blockchain technology. Mobile developers have worked with companies like IOTA to create safe and user-friendly mobile wallets to store cryptocurrencies and link devices to the growing cryptocurrency economic ecosystem.

The potential development of blockchain technology continues to expand, too. The creation of smart contracts on the Ethereum market makes it possible for some economic transactions to be carried out with very little risk of cheating on either side of the bargain. Possible applications for this coveted innovation extend to everything from gambling to hospital/medical administration.

The situation has never been better for blockchain-related startups. The cryptocurrency community continues to embrace the appearance of crowdfunded companies through the popularity of Initial Coin Offerings. And once the capitol backs a blockchain project, the promise of profit and innovation should make it easy to get popular, professional developers on-board with the project.

Since its conception, blockchain technologies have been essential to the development of self-sustaining cryptocurrency economies all over the world. But the applications of this technology are far more than simply financial in nature. The versatility of the public ledger is, beyond a doubt, the biggest selling-point to professional developers all over the world.

As the technology continues to develop, the need for developers interested in innovation and evolution has never been higher. Blockchain technology is the way of the future; all it needs now is a direction.

Our experts can help you in developing your next world class custom applications.