Prototype development is a useful stage in the UI/UX development process, but many companies get it wrong. If done correctly, prototyping helps developers, designers and marketers iterate quickly on features and messaging. If botched, it can bog teams down in unnecessary choices and technical debt. Here are some tips to build better user experiences through prototyping.

Resolve to Throw Away the Prototype

Prototyping is often thought of as the beginning of the custom software development process. In that light, the prototype is viewed as the software’s initial stage. The prototype will simply gain functionality and features until it is a more fully-built app or service.

This is the wrong approach. A prototype should be treated as a standalone project. Handling prototypes as separate entities frees developers and designers from making tough technical choices that cannot meaningfully be decided so early in a product’s development. It also allows for testing ideas inexpensively, determining if they are viable before building out the necessary technical infrastructure.

Don’t Get Bogged Down

Software development is full of choices. A product’s database selection determines how its data will be modeled, stored and queried. UI frameworks dictate how it will look. Message brokers, container technologies, and many other factors all combine to determine how a product will look, act and be maintained.

The prototype stage is not only the incorrect time to make these decisions, but it is also the wrong time to even discuss them. Prototypes should be as simple as possible, even going as far as faking features and interactions instead of relying on complex solutions and interactions.Prototyping is also a good opportunity to experiment with new technologies. Since it will ideally be short-lived, and since prototypes should be discarded, using new technologies gives teams the chance to evaluate their use in the larger project. It also lets developers and designers learn without worrying about mistakes being incorporated into a long-term development cycle.

Identify and Test a Hypothesis

The prototype is not the place to include every possible aspect of an app’s ideal design, every feature, every screen, and every corner case. Instead, it is intended to test a simple hypothesis.

For instance, say a company is designing an on-demand app for delivering services. There are many features an app like this would require to be successful, from complex push notifications to screens for editing account details. The prototype should instead focus on testing the value proposition. Put in place just enough UI/UX development to determine if consumers find the platform helpful and useful. If they do, throw away the prototype and start building the final app.

Prototype development may seem like an expensive proposition. After all, why spend time developing an idea only to throw the work away? A common piece of advice is to measure twice, cut once. Building a prototype measures an idea, determining if it will fit expectations before making the potentially expensive mistake of building a thing that no one wants. 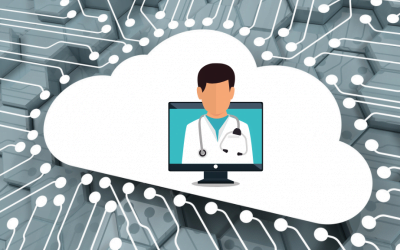 How Cloud Technology is Shaping The Future of Healthcare Industry 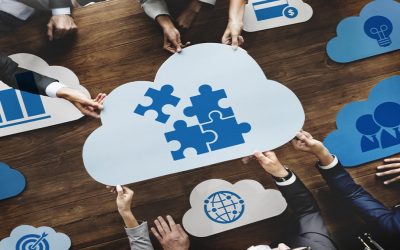 There are Some Cloud Myths that Enterprise Should Break