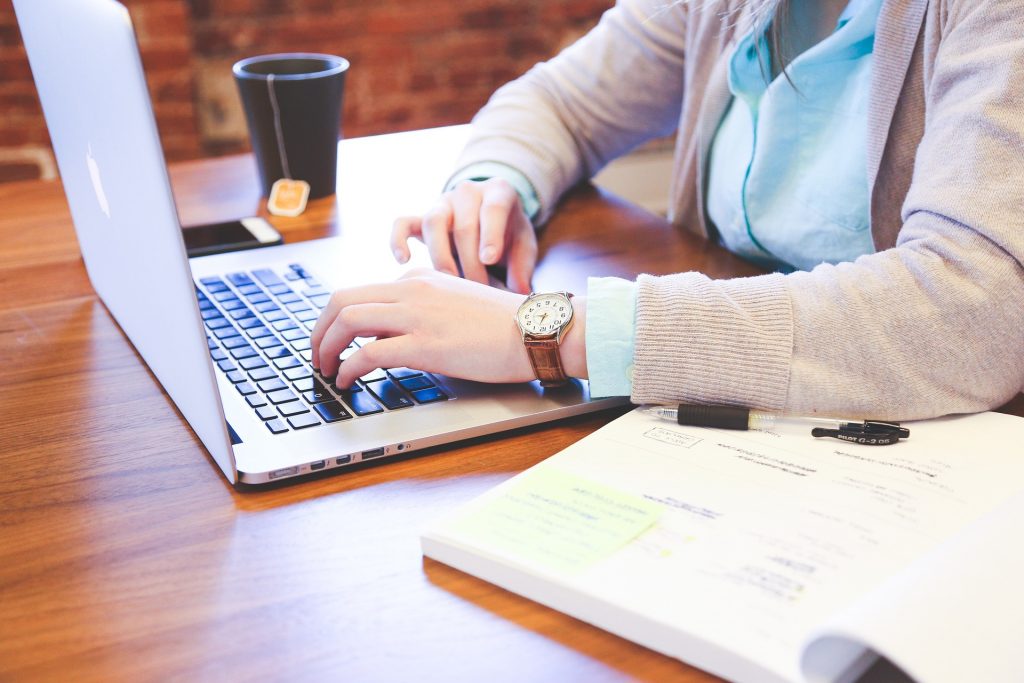 All software companies, including both established corporations and new startups, need to cater to the large portion of their customer base who rely on mobile phone technology in their day-to-day life. Having a polished desktop website is no longer enough to compete in technology-based industries. A mobile-first approach is key to getting ahead mobile app testing, and automation testing can play a large role in a company’s success.

When developing a new mobile application, whether it’s HTML-based or designed specifically for the native iOS and Android platforms, quality assurance and regular testing should be a normal part of your mobile app development lifecycle. No new code or configuration changes should go live into a production system until they have passed all test scenarios. As mobile apps grow and evolve, their complexity can increase dramatically, which is where automation testing can add significant value for a software company. With automated testing, a quality team can write scripts for common use cases and have a computerized system run them on a regular basis. Read on to learn some best practices for setting up your mobile app testing environment.

Automated testing services will typically over a range of different mobile platforms and models for consumption. As a mobile app development team, it’s important to go as broad as possible when defining your testing environments. If you are deploying a web-based application that is primarily based in HTML and JavaScript, then be sure to set your tests to run on a variety of mobile browsers, both default ones and third-party options as well. Mobile app developers should focus their testing on the Android and iOS platforms but should not dismiss other operating systems that run on feature phones with network capabilities. For native app developers, meaning applications that are installed and run directly on a device, automated testing should be set up for all supported versions of the Android and iOS operating systems.

Selenium is the industry-standard tool for automated testing. It is an open-source framework that allows developers to simulate real browsers and mobile devices. Many commercial products, including Sauce Labs, include Selenium technology in their test automation offering. Other top competitors include BrowserStack and SmartBear, both of which offer mobile testing on all major platforms.

Machines may be responsible for running automated tests, but as a developer or quality engineer, you want to be sure to design your mobile app testing from the perspective of a normal user. This means that your tests should follow typical workflows but also account for unexpected changes that may occur on the user end. For example, your test scenarios should consider what happens when a user switches from portrait to landscape when using your application, or when they connect a third-party peripheral like a keyboard. Network stability is another key thing to consider for mobile developers. Smartphones are constantly switching between wi-fi access points and cellular networks throughout the day, and mobile applications need to be able to handle such changes, as well as momentary losses of network connectivity.

Automation testing should be an evolving activity within your development organization. A quality team will never be able to write scripts for every single scenario within an application, so it’s important to focus on the tests that add the most value and have the most predictable results. Once these are deployed and stable, then the testing range can be expanded to include less common scenarios. In addition, when new bugs are raised during part of the development lifecycle, these should be documented in the automation system and set up in future tests.

It’s important to keep in mind that automated testing will never completely replace the need for manual tests. Both development and quality engineers should maintain their own testing practice as part of code writing and deployment. Automation will often help to uncover regression issues in software, but things change so quickly in the development world that everyone in an organization must have a strong testing approach. Aiming for a bug-free mobile application may be impossible, but with diligent testing and automated services, companies can deliver better products than ever before.