5 Ways Developers Can Improve IoT Security on Their Devices 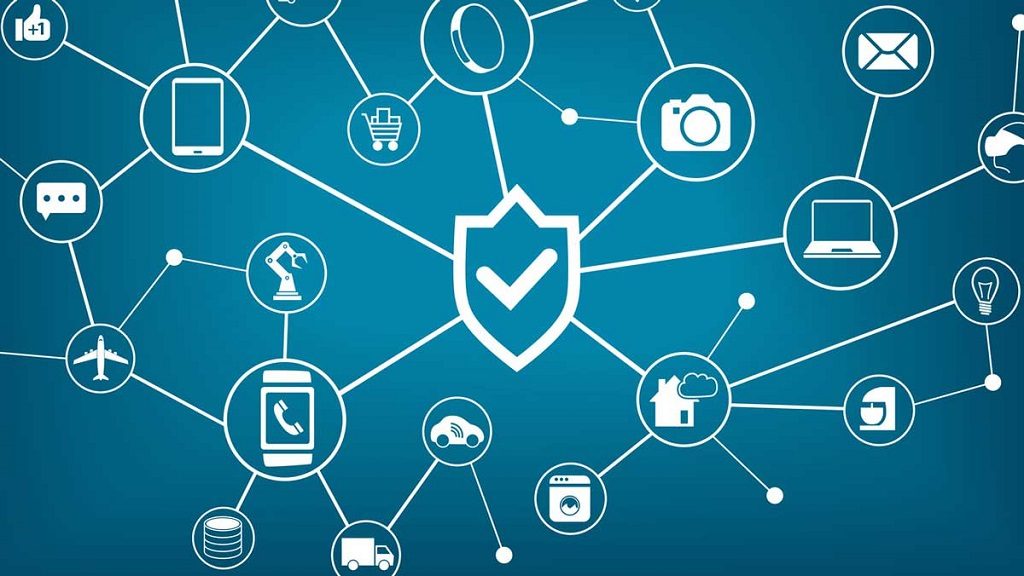 Five Ways to Developers Can Improve IoT Security on their Devices

Today, modern technological devices have changed the way we do things. With an increasingly high number of people using various devices to access the internet, online users are able to communicate more easily, purchase products online and access a wealth of information. However, just as the devices evolve, so do the threats associated with the Internet of Things. While it is clear that IoT security offers numerous benefits, system security remains a concern among both developers and users. Lack of proper security measures is likely to result in major vulnerabilities, with malicious actors exploiting IoT security weaknesses to compromise homes, enterprises and even governments. With more devices being introduced into the market, these threats are bound to increase. This is why mobile app developers should use innovation to improve IoT security.

In most cases, hackers will target unprotected and under-protected devices when looking to carry out attacks. This is why all mobile app developers should consider effective ways of strengthening security on the side of the end consumer. The first step to achieving this would be to understand that some of the users of these devices are to tech savvy. This is why it may be important that you alert them of new IoT security breaches as well as guide them on how to maintain security. You can make it easy for them to update their gadget software and change their passwords in order to boost security.

Ensure your gadgets are patchable

The nature of malware attacks is such that they are constantly evolving. This is why ensuring IoT security will require that you keep up with the changing trends. Some of the IoT gadgets in the market come with pre-prepared passwords. This means that end users will find it difficult to change the passwords or patch their gadgets. One of your responsibilities is to ensure that gadgets are patchable so that all device users can update them, effectively resisting any possible attacks and breaches.

Although it is impossible to achieve perfect IoT security, there are several measures that you can take to strengthen security and minimize attacks. Rather than relying on a single approach to address security issues, mobile app development should embrace multi-faceted approaches to the problem. Since you can never be sure of the nature of threats that software and malicious hackers will present in future, modern techniques will go far in helping you meet the problem. If the approaches are to be effective, you should consider investing early enough during the development process. In the end, it will be more difficult for malicious hackers to exploit gaps.

In the world of the Internet of Things, hackers are constantly monitoring network traffic with the aim of identifying weaknesses in the system and carrying out attacks. Rather than allowing for communication in plain text, you should consider encryption during initial configuration. You should always use encryption tools that guarantee end-to-end security, making it hard for anyone looking to access or compromise data being transmitted across the internet. This will protect the various gadgets from destructive software while at the same time ensuring that data belonging to end users is secure at all times.

Hackers are always coming up with new ways of exploiting system vulnerabilities. This is why you should develop innovative ways of preventing them before they can carry out possible attacks. Web app developers should ensure that devices are built in such a way that they will detect possible threats in the event of attempted logins or malware. One of the best ways to achieve this would be to monitor networks so as to detect any suspicious activities. By being aware of security breaches in real time, there is a good chance that the necessary steps will be taken to protect both the Internet of Things device and the end user.

Taking the necessary steps to promote security during mobile app development will go a long way in ensuring that devices that are introduced into the market are secure. Although efforts are being directed towards tackling IoT security issues, a lot more needs to be done. It is only in this way that the opportunities available to hackers will be reduced. 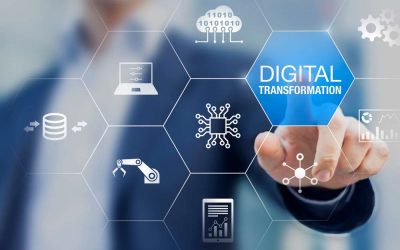 Why is Now The Perfect Timing for Digital Transformation in Financial Services? 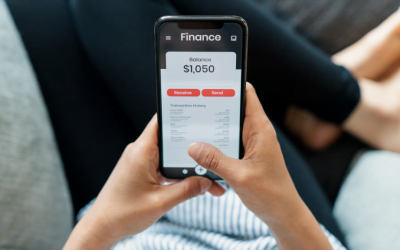 How Have Mobile And Digital Apps Changed The Financial Services Industry?