10 Common Things to be Followed by Mobile App Developers? 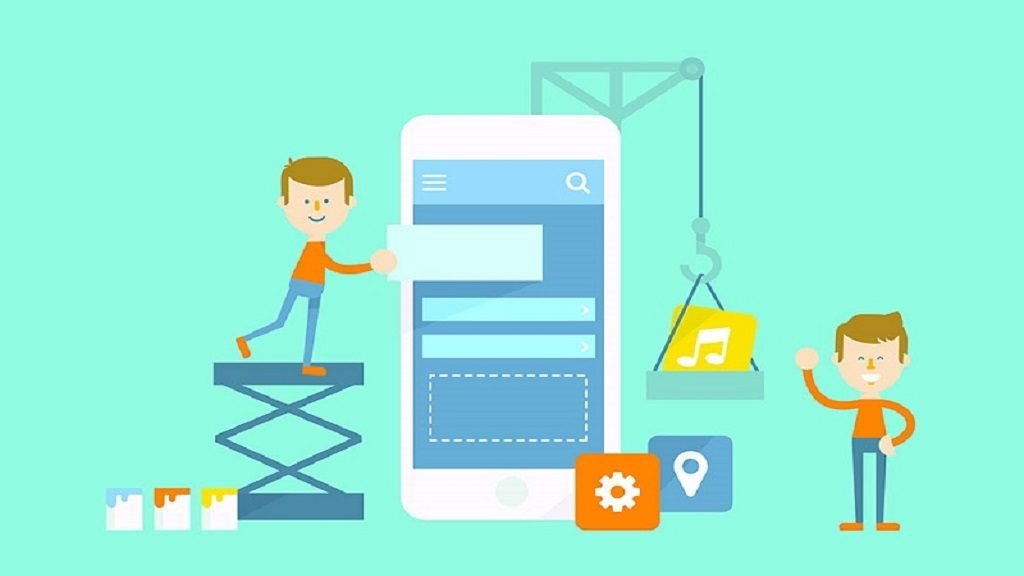 10 Steps That Should Be Followed By Successful Mobile App Developers

The invention of the smartphone brought about massive changes in communication and how people used to interact with their mobile gadgets. Consequently, the development of smartphone applications has become such a huge enterprise where significant levels of competition exist, and uniqueness has become a determining factor for those who intend to succeed in this arena. Mobile app developers need to have the right skill and follow particular predefined steps so as become successful mobile app developers.

Having a good imagination by your side will help you leap forward and become a leader among other mobile app developers. Vision is necessary since you will be able to develop a unique application that captures the attention of users. Imagination can always be facilitated by;
Identifying an unsolved problem that can be addressed by the application you intend to develop.
Decide on the unique features that you can incorporate in the application.
The end product must be able to address the problem while at the same time cutting down on the cost that a user initially used to input in the process of solving that particular difficulty.

Mobile app development is very competitive and the intended application should be able to generate the required amount of income. Therefore, it is important to approach the development process using a suitable revenue model which may be advertisements, in-application freeminum, paid apps, payment for each download, or subscriptions. The model selected has to match up to the application being designed.

Devices and platforms that can be supported using the application

The hardware specifications determine the application that can be utilized. Other factors such as performance, peripheral type, and battery life need to be considered to avoid developing an application that is inefficient.

Mobile app developers should understand the type of people who will be served by the application, as this helps in enhancing the success of the application when it’s released into the market.

At this stage, you should be very careful on the presentation of the application. A poorly developed user interface will deter potential users from installing it. Features associated with the mobile application should be easily accessible for faster understanding of the entire application.

In this case, the approach may be hybrid, web, or native.

Native
Mobile app developers design applications that are unique to a particular platform. You should initially have complete knowledge of the platform on which the mobile application will run.

Web
Web applications run on websites, and they are mostly developed using CSS, HTML, or JavaScript.

A prototype is the representation of the complete application but without some of the necessary features. Prototypes allow potential users to review the application and provide feedback. Prototypes are crucial as they help to attract different manufacturers once they get to see the viability of the product.

Analytic tools such as flurry, localities, preemptive, and Mix Panel help to collect information on the performance of the application based on the usage of the target group. Additionally, they indicate how often the product is revisited.

Incorporate the recommendations obtained from those involved in beta-testing

Beta testing is important as it helps to reduce the risks associated with releasing the product yet it does not fit the target users, or it is too complicated. The steps that should be followed in beta testing include outlining the target clients, debugging, and identification of intended goals.

The most important factor that you should consider in this step includes planning, scheduling, and controlling how the product is released into the market. Deployment Management is critical as it helps to ensure that integrity is achieved in an actual environment.

Most of the data can easily be obtained from the analytics tools that you had previously incorporated into the application. Due to the consistent rise in the number of mobile app developers, you need to be consistently collecting usage data on the application.

Based on the metric data, it can be easy to know the new features that will need to be incorporated into the application. Failure to continually upgrade the application makes it less usable as other competitive applications out do it in the long run.